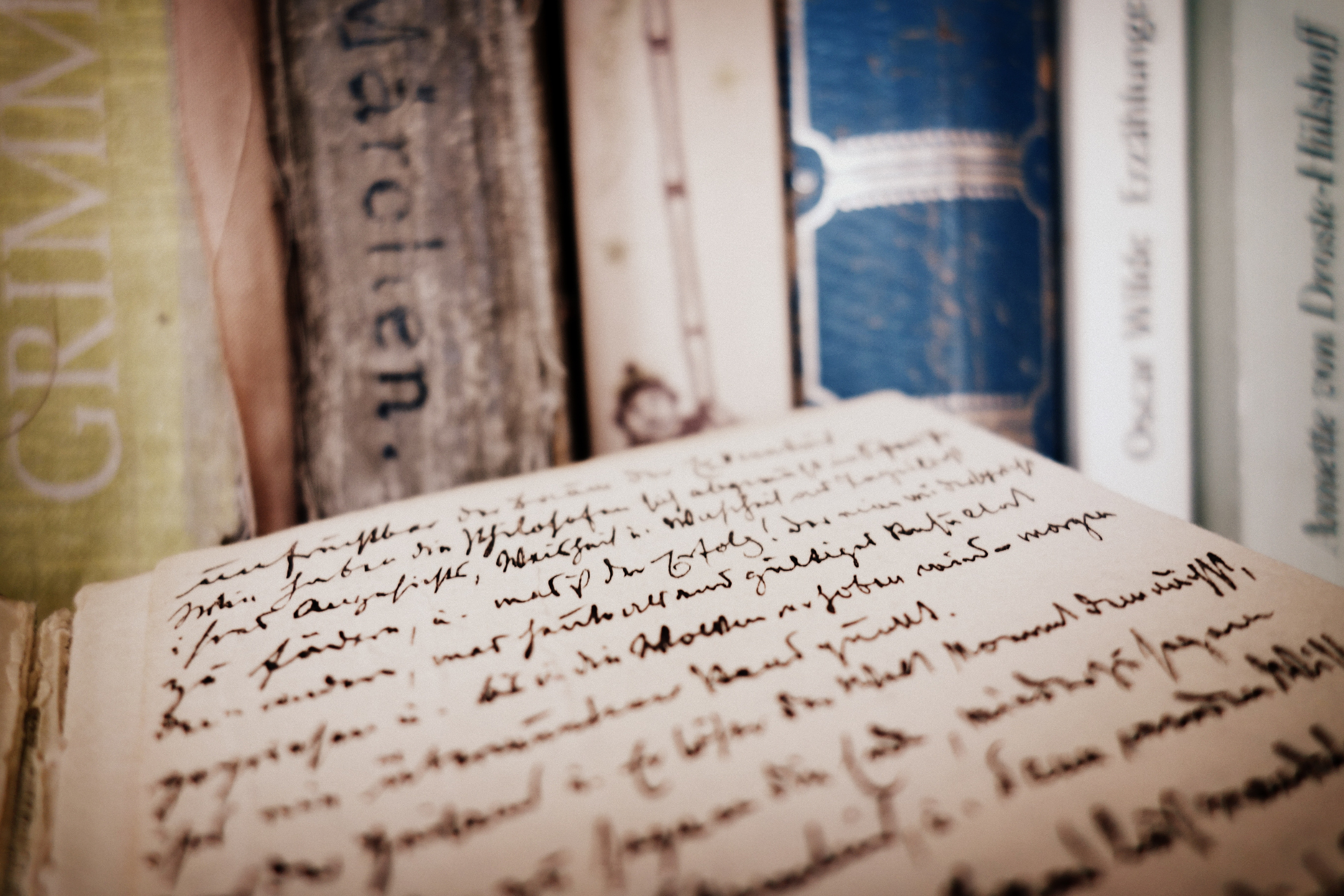 Using the German Socio-Economic Panel and a newly available task database for Germany, the evolution of wage inequality, wage mobility, and the origins of wage mobility are studied. Since 2006 the increase in the German wage inequality has markedly slowed down, but there is a steady decline in wage mobility since 2000. In particular, workers in the services sector have ceteris paribus a significantly lower wage mobility than in the manufacturing sector. This result is mainly driven by the decrease of wage mobility in the health care and social services sector. Impact of a worker’s unemployment spells and occupation on wage mobility has strengthened over the observation period. Between 2006 and 2013 wage and employment growth have been even polarized, but the routinezation hypothesis can only partially confirmed for wage mobility patterns. Workers who mainly perform manual tasks have a lower wage mobility over the observation period, but workers in cognitive routine occupations show a higher and increasing wage mobility over time compared to manual non-routine workers. In order to examine asymmetries in the effects of basic covariates on a worker’s downward and upward wage mobility, multinomial logit estimations were applied. Except for the part-time workers, there are no obvious differences for the remaining covariates.

Relying on harmonized individual data for Germany and the United States, we perform a country comparison regarding the underlying mechanisms of the intergenerational income mobility. By applying descriptive and structural decomposition methods, we estimate the relative importance of the transmission of financial resources and endowments within a family. Although the results from both approaches are similar, the structural decompositions rather allow a causal interpretation due to instrumenting the transmission channels. Whereas a family’s financial resources and endowments almost equally contribute to the intergenerational income mobility in Germany, endowments account for solely 30 percent in the United States. Nonlinearities in the transmission channels along the income distribution in the United States indicate that the endowment effect slightly decreases in relative importance across income percentiles. In Germany, there are no significant nonlinearities at all.

Combining the link between ethnic heterogeneity, attitudes towards immigrants, and the support of redistribution, predictions are made about natives‘ preference for redistribution depending on interethnic contact, perceived outgroup threats, and natives‘ social distance from immigrants. The econometric specification explicitly considers the simultaneous effects of ethnic heterogeneity on attitudes towards immigrants and those attitudes on the redistribution preference. Applying bivariate recursive probit estimations enables the decomposition of marginal effects into a direct and an indirect effect. The empirical assessment, based on a cross-section of 18 European countries from 2014, shows that natives‘ perceived outgroup threats directly decrease their preference for redistribution, whereas interethnic contact indirectly increases their redistribution preference through less anti-immigrant attitudes. If immigrants are perceived as a threat to the culture or social life in a country, a native’s probability of supporting more governmental redistribution decreases by 6.4 percent or 8.2 percent, respectively. However, if ethnic heterogeneity rises, this probability increases by 0.8 percent. In contrast, there is no significant association between natives‘ social distance from immigrants and their preference for redistribution. These results are robust to IV estimation strategies which control for the possibility of natives‘ selective out-migration and reverse causality. Taking the natives‘ and immigrants‘ average incomes into account, the ethnic income gap between natives and immigrants strengthens the negative impact of perceived outgroup threats if immigrants earn much less than natives in a country.